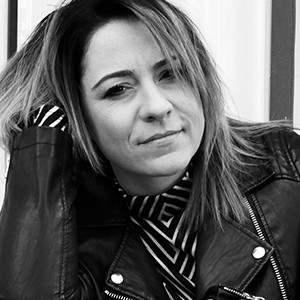 2019 is proving to be another hugely successful year for Lucy Spraggan. She’s already released her fifth studio album, Today Was a Good Day, played Glastonbury and SXSW, toured Europe and Scandinavia with Melissa Etheridge, and completed her own US and UK headline tours. Now Lucy continues that momentum by announcing a 32-date tour of the UK and Ireland, which commences in October 2019.

The lead single from Today Was A Good Day, “Lucky Stars,” has now had almost 1 million streams and was playlisted at Radio 2, contributing to her incredible statistics of over 52 million YouTube views and 245 million streams on Spotify. Other highlights on the album are “End of the World.”

Lucy started out as a singer-songwriter performing at open-mic nights around the country. At just 19 years old, she took the brave decision to perform her self-penned hit “Last Night (Beer Fear)” on the X Factor and secured a Top 20 single and Top 30 self-released album whilst still competing in the show. That journey resulted in her becoming the most Googled musician of 2012.

“Today Was a Good Day” marked a new chapter for Lucy musically and personally. Produced by Jon Maguire (Calum Scott, Kodaline), Lucy sounds at her most confident and accomplished. Reviews included OK magazine calling the album “Her most accomplished sound to date,” The Sun magazine saying, “These 14 tracks prove she is a songwriter with a talent to be cherished,” Radio 2 calling the album “As much poetry as it is songwriting,” and CelebMix saying that it’s “a glorious 14 track reminder of just how talented a lyricist Spraggan is…. Artists like Lucy Spraggan don’t come around often.” 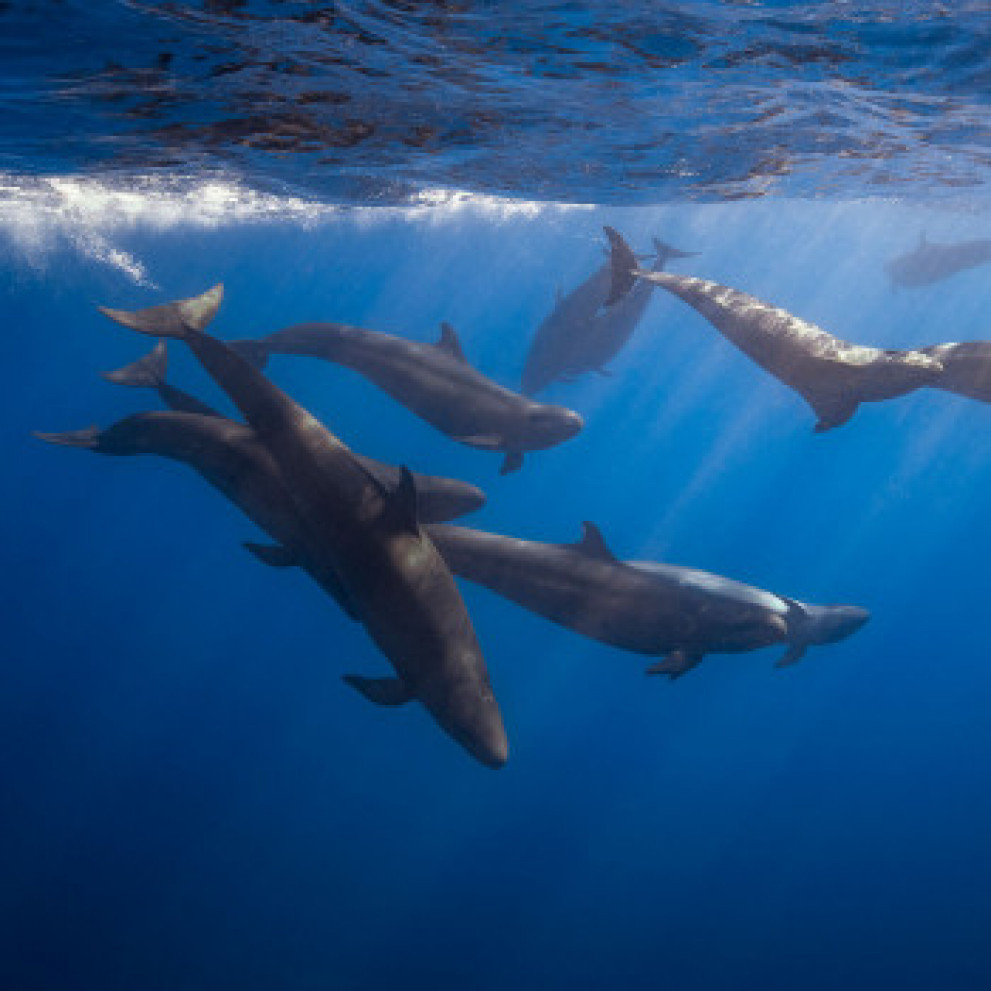