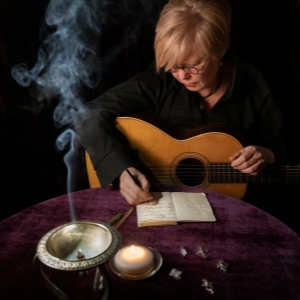 Few voices have the power to cut to the bone like Pam Rose’s. Layer that over her profound songwriting gift and her consummate musicianship on an assortment of instruments, and you begin to get a glimpse of a real artist.

Rose has been nominated for two Grammy Awards with longtime writing partner Mary Ann Kennedy, with whom she formed the acclaimed duo Kennedy Rose. The twosome recorded on rock star Sting’s private label Pangaea Records, founded for “uncategorizable music,” and opened for one of his world tours. Kennedy Rose also performed twice for President Bill Clinton and First Lady Hillary Clinton and at a Nobel Peace Prize presentation, as special guests of Emmylou Harris.

Pam has enjoyed a vibrant life of touring, having toured multiple times as an acoustic trio with Kennedy and Harris, treating the crowds to their impressive three-part blend, and as a solo artist, appearing with Australian acoustic guitar virtuoso Tommy Emmanuel.

As a solo artist, Pam has recorded the CDs Morpheus, Fly, The Temple Sessions and Sacred Song. Sacred Song has already garnered exposure in a documentary currently on the festival circuit titled “Invisible”. Rose is also featured in the documentary. "Invisible" captured the audience award for "Best Documentary" at the Frameline San Francisco International LGBTQ Film Festival. Pam also enjoyed hit record status in Sweden; her song “Never You” (cowritten with Swedish icon Marit Bergman) soared in the Scandinavian charts and was a favorite on the soundtrack CD for Sweden’s most successful TV series, Jill’s Veranda.

As a guest artist, she has sung harmony with the likes of Art Garfunkel and Neil Young and appeared on a host of hit records, most notably in “How Do I Live?,” recorded by LeAnn Rhimes, and “Independence Day,” recorded by Martina McBride. Pam’s appeared with Emmanuel on his PBS show, on which she performed one of her Grammy-nominated songs, “I’ll Still Be Loving You,” and “Haba Na Haba,” a composition cowritten with Emmanuel that appears on his CD Little by Little. Inspired by the Swahili proverb “Haba Na Haba”—which translates to “little by little, we fill the cup”—it is a story of hope and taking long, sometimes arduous journeys one step at a time.

Born in Chattanooga, Pam moved with her family to Atlanta and then to Florida’s east coast, where she spent her formative years. After majoring in music at Florida State University, she lived in Atlanta and was mentored by jazz musician Paul Mitchell. Pam currently resides in Nashville, TN. 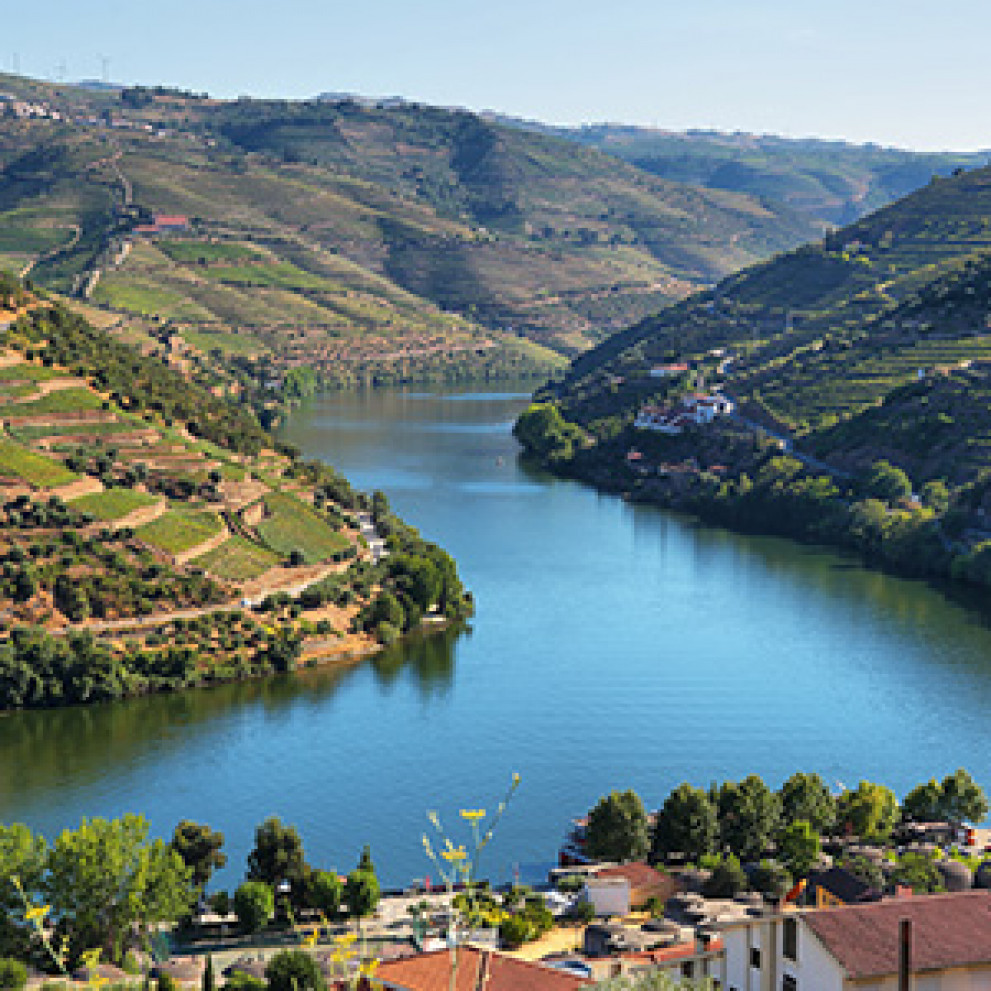 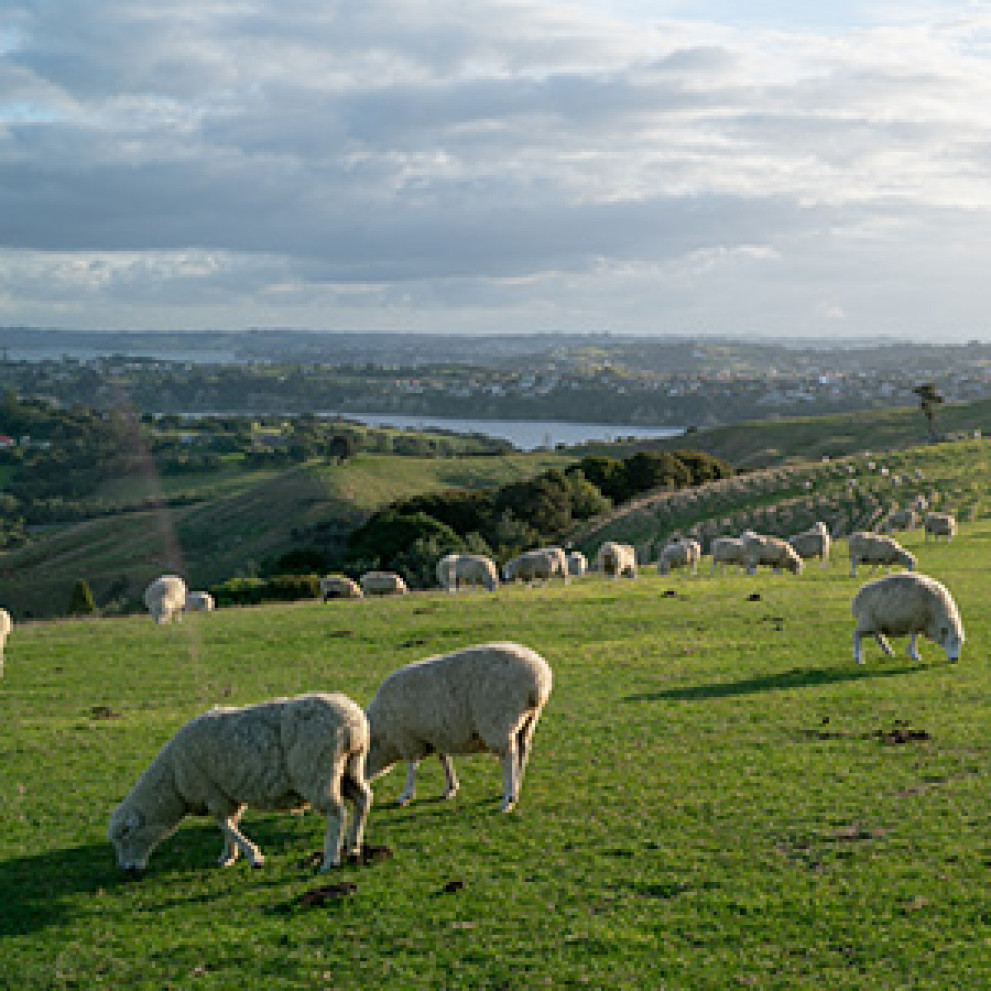 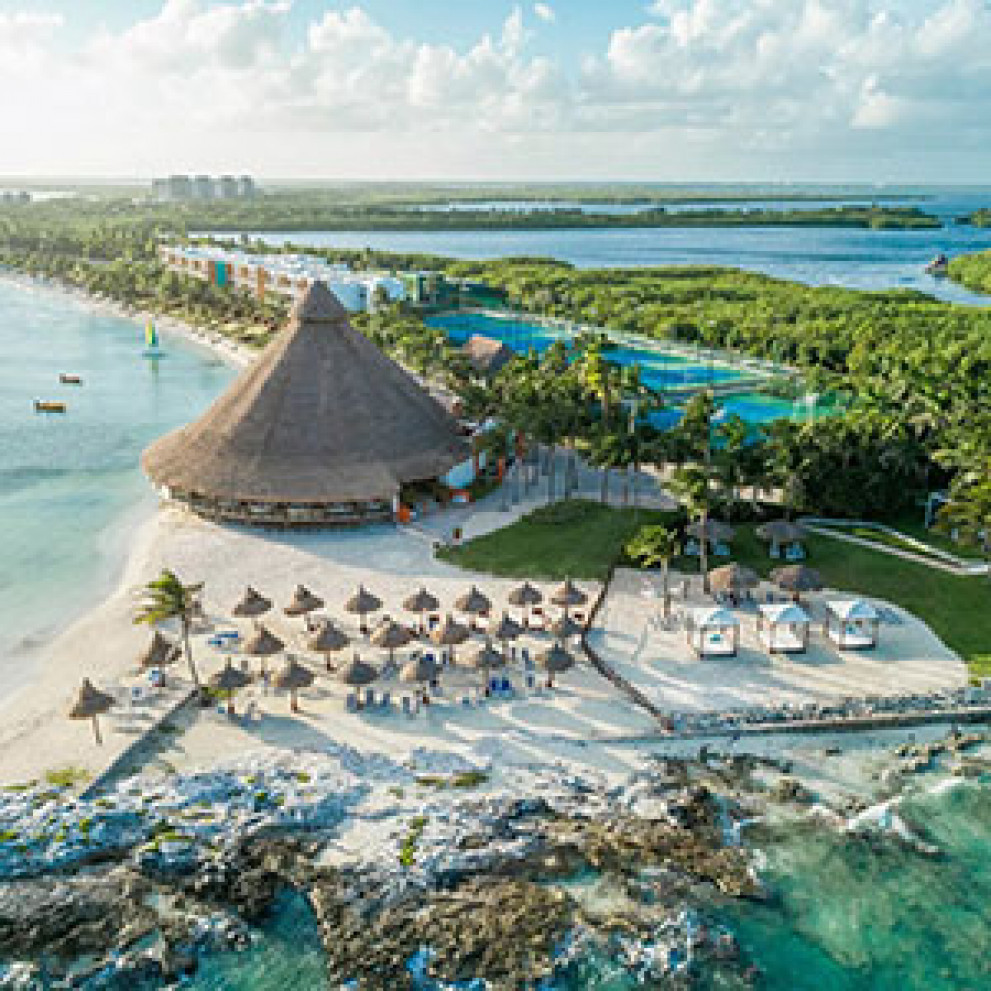 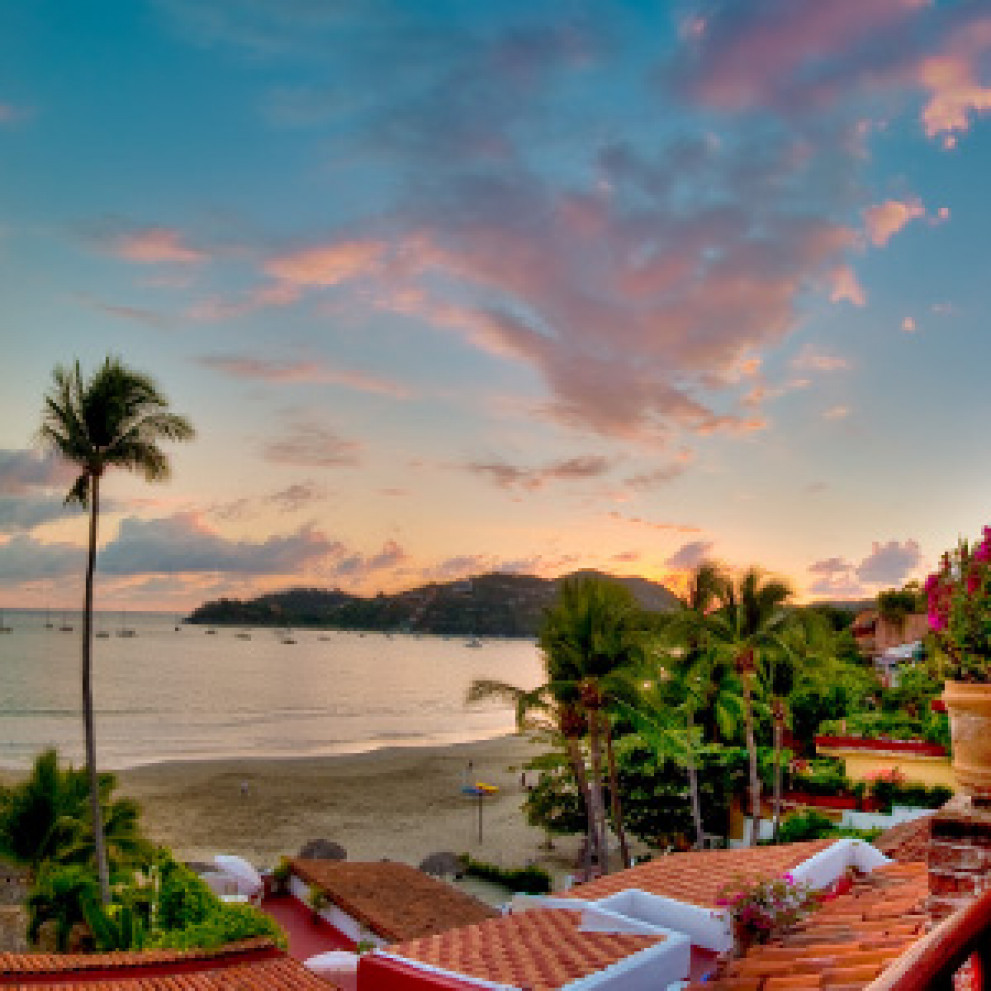