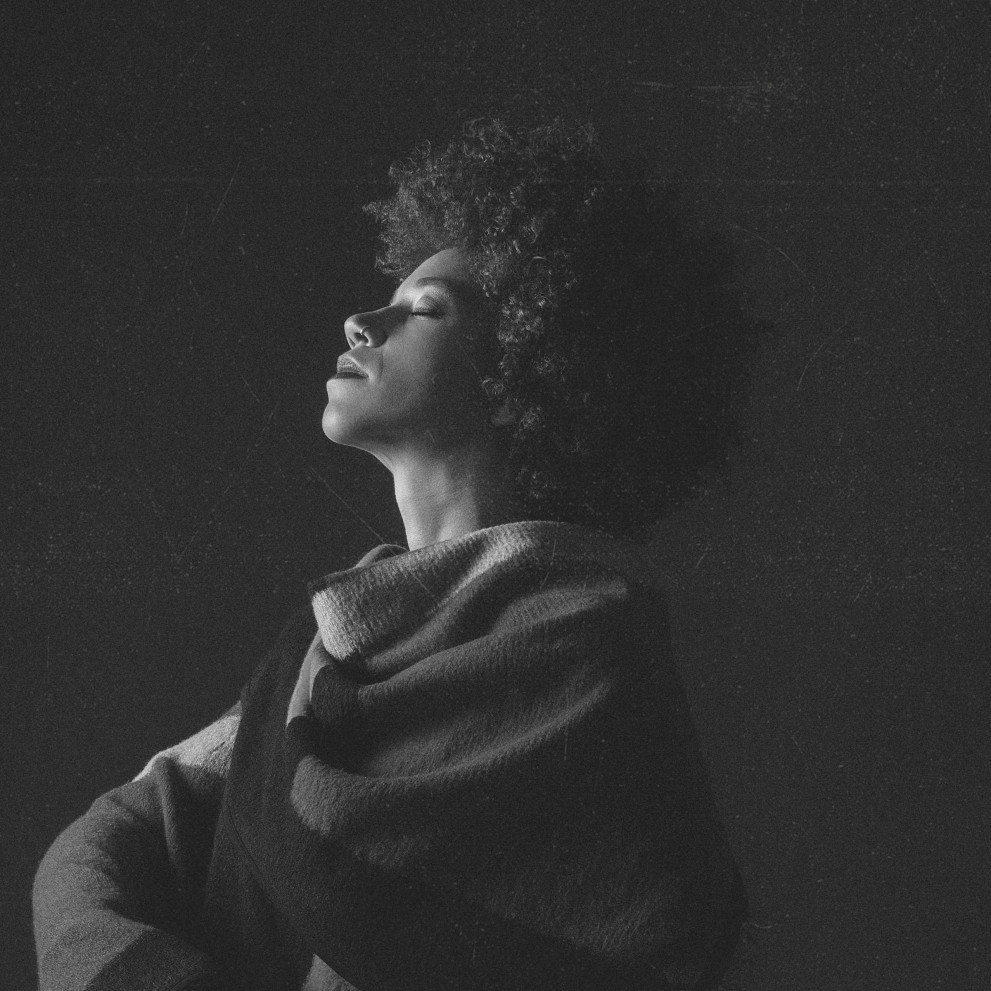 Now based in Minnesota, Chastity grew up in Tennessee surrounded by country and soul music. In the full gospel church of her childhood, she played saxophone and drums and found her singing voice and a passion for music. Her first show was in Knoxville, and then it was on to Minneapolis. Since then, she’s been featured on NPR’s Favorite Sessions, CMT, American Songwriter, London’s The Times, Paste, and others. Chastity has toured the US and abroad, appearing on the UK’s Later…with Jools Holland. For much of 2016, she toured alongside folk icon–activist Ani Difranco.

“What I’ve realized is that the personal is political,” Chastity said in a recent interview. “Just by me being a bi-racial, half-black, half-white woman living in America right now is political. Just being a person of color, a queer woman of color, for that matter, is freaking political. My focus, as far as this record, I guess it’s really been psychological. I’m really intrigued by the perseverance of the human spirit and the complexities and contradictions that we embody as human beings."

Light is a central character on her LP Silhouette of Sirens. Even the title speaks to this push and pull between danger and safety, shadows and shiny lights, and what we can touch versus only hear in the distance. Like many masterful songwriters, Chastity has the ability to make her stories feel intensely personal yet open-ended; even in “Carried Away,” it’s hard to tell whether she’s singing about a romantic rift, an abusive friendship, or the havoc that anxiety and depression can wreak on an unguarded mind.

“I think it’s about different types of heartbreak, and how one deals with it,” Chastity says of the album. “And not the heartbreak of a coupled relationship; just living life, and the experiences that break your heart. There are these moments on the album where it’s like, ‘this is intense.’ And then hopefully, there are moments where it’s alleviated—as I feel like life is. Life is hard. Every tree, every plant, everything you see in the natural world, just through a growth process, you see how hard it is to grow and bend towards the light."