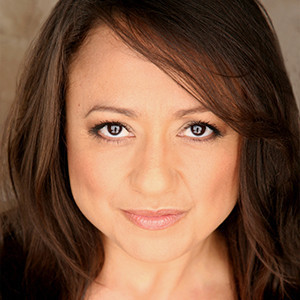 On Broadway, Natalie originated the role of Madame Defarge in A TALE OF TWO CITIES, (Sarasota Magazine’s Best Supporting Actress Award in its pre-Broadway run). She was the first American to play the role of Eponine in LES MISERABLES, and was nominated for a Joseph Jefferson Award for her portrayal of Eva Peron in the 20th Anniversary Tour of EVITA. She originated the role of Sally in Alan Menken’s A CHRISTMAS CAROL, and played the roles of Mary Magdalene in JESUS CHRIST SUPERSTAR,Grizabella in CATS and Camila in IN THE HEIGHTS.

She has originated roles Off-Broadway including THE YELLOW BRICK ROAD (La Bruja), Ginger in ZOMBIE PROM; and regionally: in BENNY & JOON (WorldPremiere), THE BIKINIS, ZORBA, BLOOD BROTHERS, FRANCES OF GUERNICA, EVERYTHING’S DUCKY, and THE FIX, produced by Cameron Macintosh.

Natalie is currently a headliner with her one woman show on major cruise lines around the world. Her CD, Natalie Toro includes a duet with Sutton Foster and Holiday CD, JUST IN TIME FOR CHRISTMAS, duets with Ryan Kelly from Celtic Thunder and Grammy Award winner, Jon Secada. Her television credits include: LAW AND ORDER, LAW AND ORDER SVU, ELEMENTARY, PERSON OF INTEREST and BLACK BOX. She has performed with Symphony Orchestras at Carnegie Hall and the National Concert Hall in Dublin, Ireland. 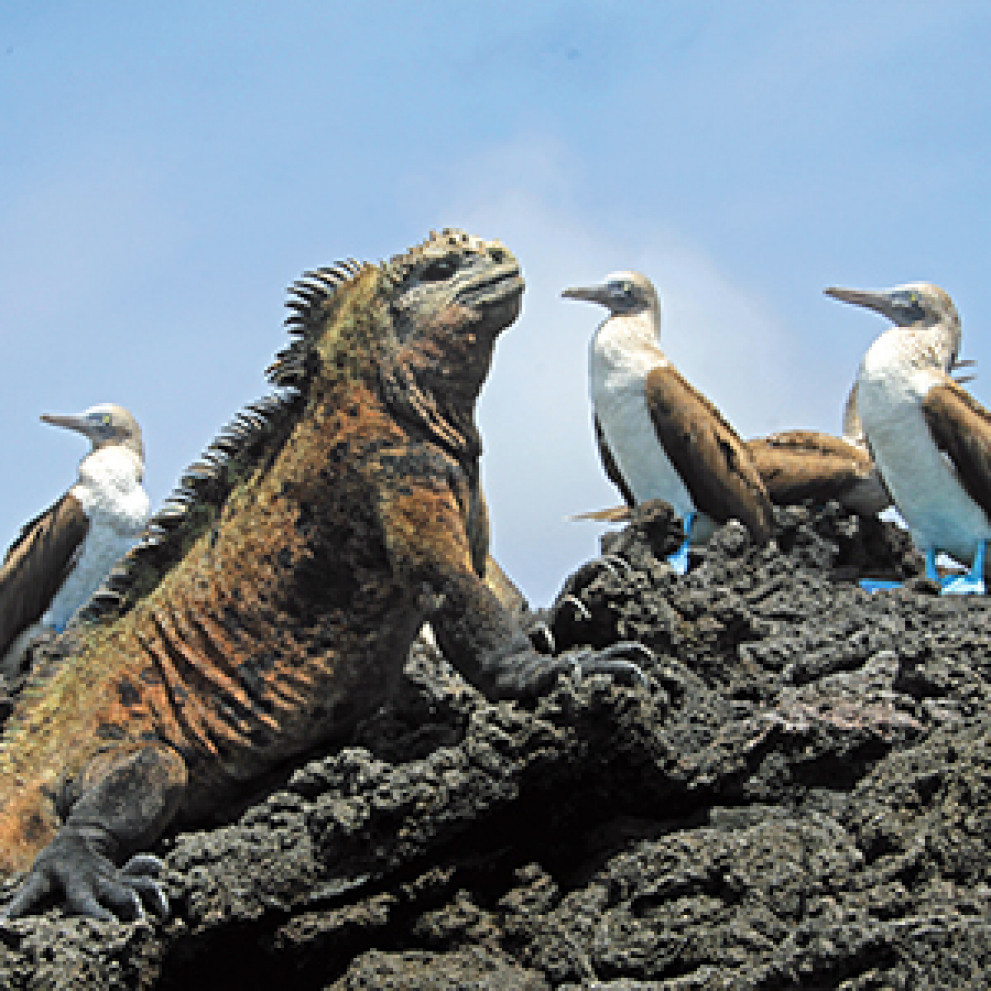