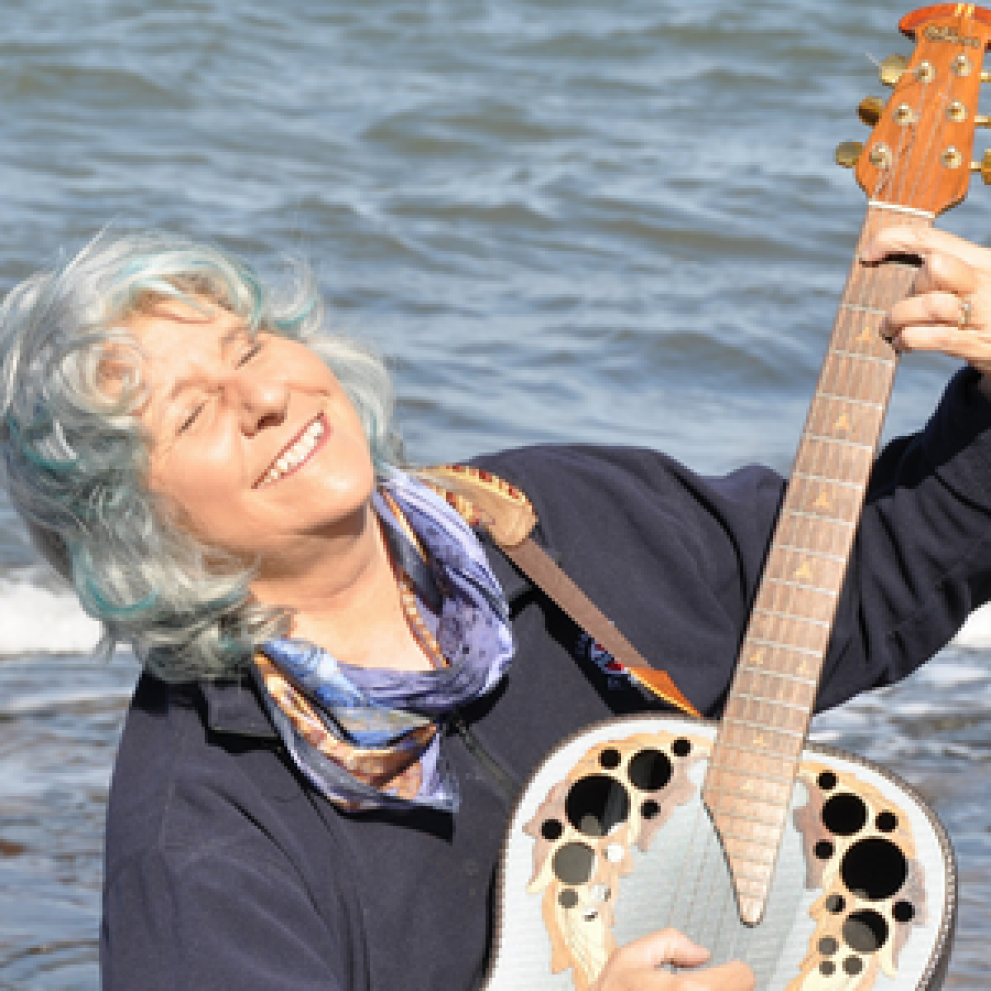 Lucie Blue has been touring and taking the breast cancer awareness project and presentation of "The Breast Exam Project" to both men and women over 69,000 miles over the last two and a half years. Lucie Blue Tremblay is the songwriter and producer of the music video “Changes” which will be released this August. She has performed in Canada, the US, Spain, Australia and New Zealand, at various folk venues and festivals as well as women's music festivals and previous Olivia cruises.

Her name has been whispered through the cracks in the music business since her first television appearance in 1984. Since then she has shared the stage with such prominent names as Randy Newman, James Taylor, Jane Siberry, Pete Seeger, Judi Richards and Sarah McLachlan.

Her whistle is a trademark and her concerts a personal experience. While one frequently finds hew concert attendees buying all her music at once, and though her CD sales through the years have surpassed any independents dreams (her first CD selling over 30,000 units), Lucie Blue remains one of Canada's best-kept secrets, yet her first release, "Lucie Blue Tremblay" was on the Boston Globe's Top Ten List in 1986.

She is one of Canada's beautiful voices and songwriters. Her music goes straight to the heart of men and women alike, young and old. Her universal theme is LOVE. Her global message is honor, strength, laughter, thought, peace and love. 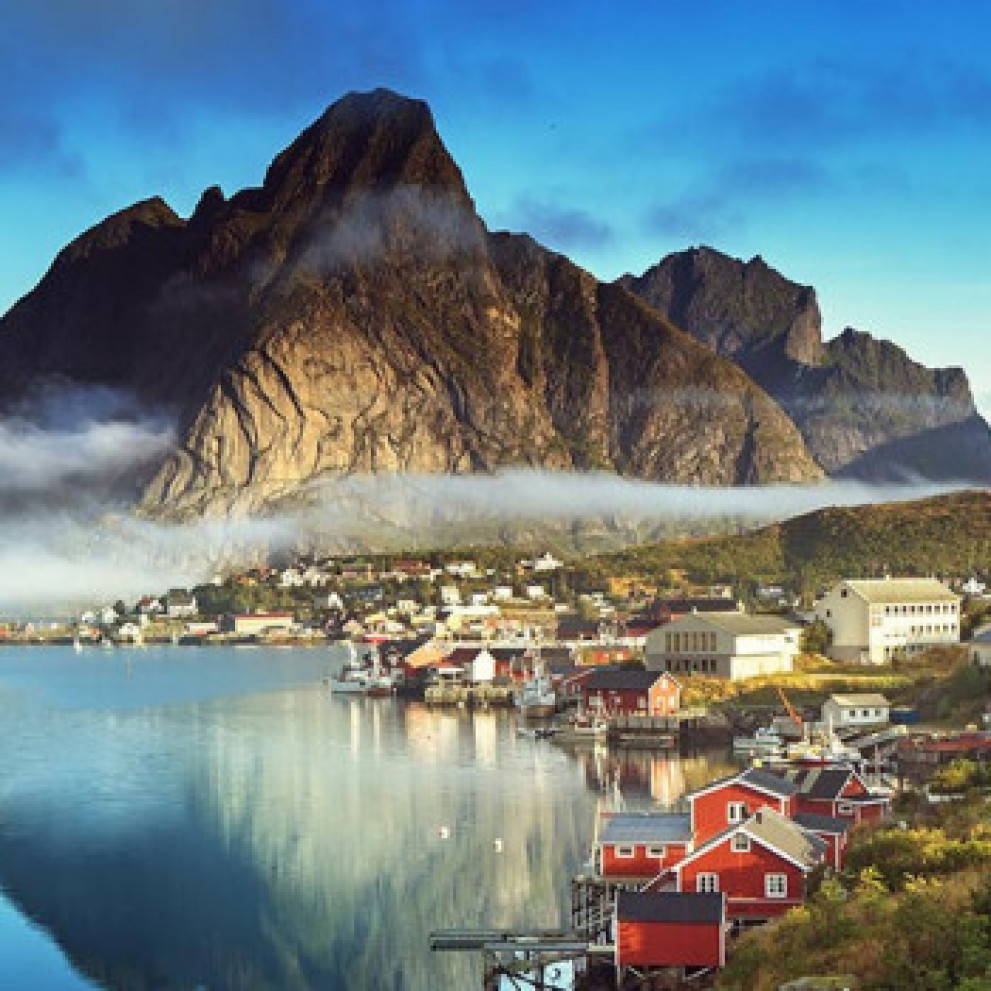