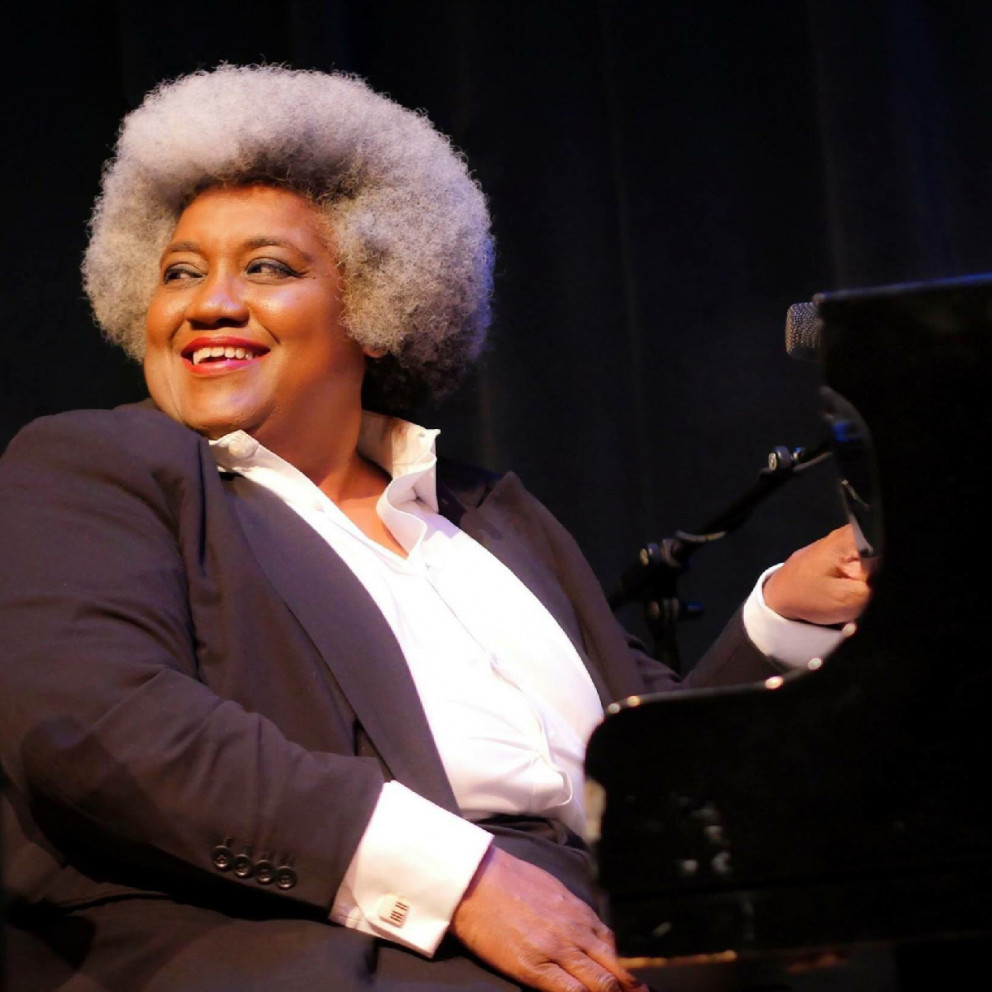 Tammy L. Hall began playing the piano at age 4. A San Francisco resident since 1983, she continues to expand her musical experience not just through jazz, but through all music. Good music.

In 2018, Tammy and bassist Ruth Davies were featured performers at the 62nd Monterey Jazz Festival and Tammy served as the musical director of Sister Act: The Musical in San Francisco, with a non-gender-conforming cast. In 2018, the Bay Area Theatre Critics Circle recognized Tammy’s work on Pamela Rose’s Blues Is a Woman with an award for Best Musical Direction. Tammy made her conducting debut in Turkmenistan and Baku, Azerbaijan, in 2015 and continues to work with Broadway Bound, a diplomatic arts outreach program founded by Amikaeyla Gaston of ICAHSI. 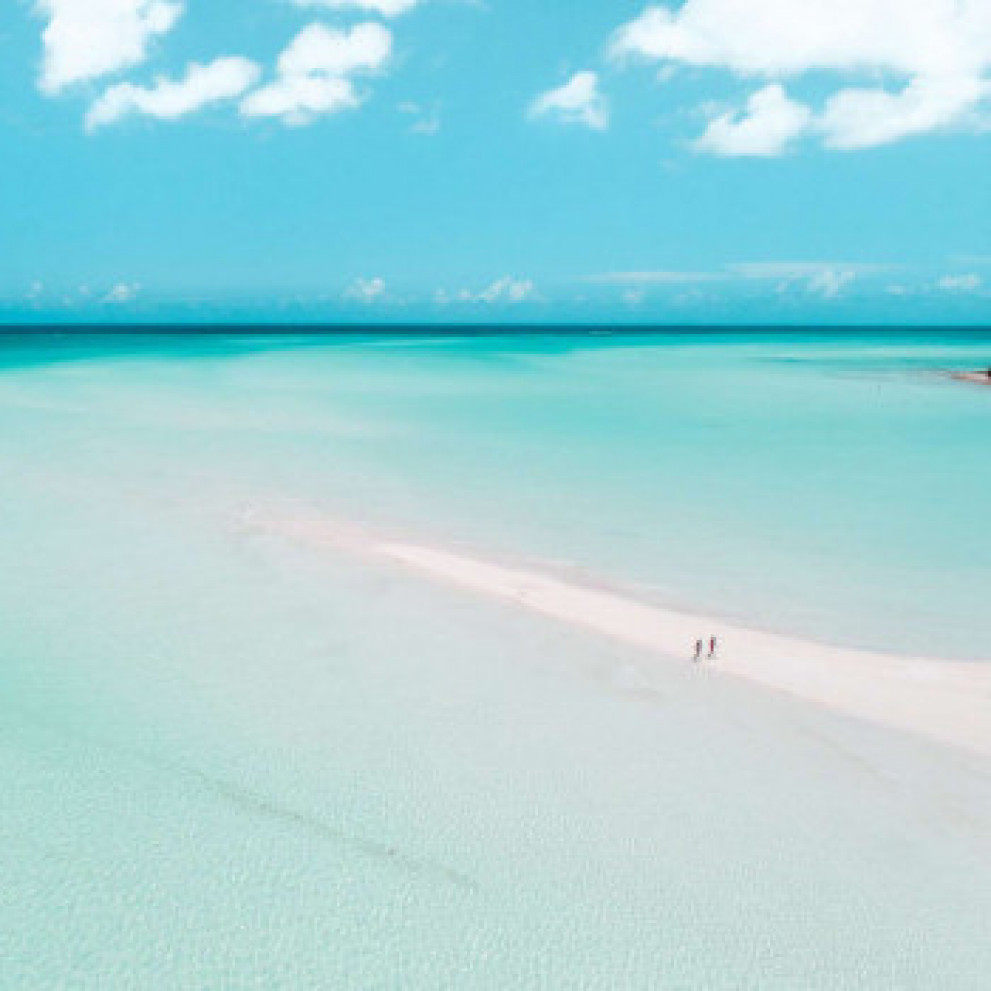